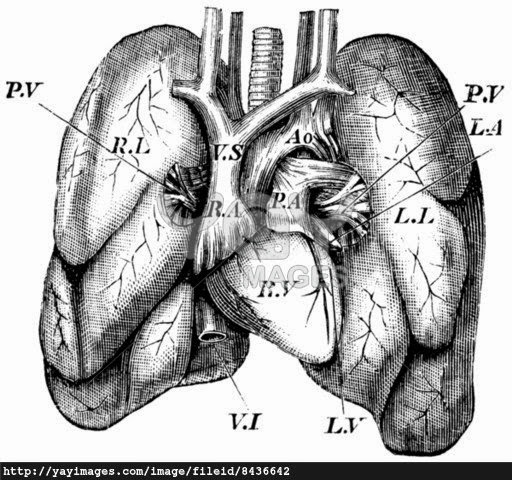 There’s a cave
just up the road
from the house
where I grew up.
I used to go there
with my family
when I was a kid.
There are rocks
the size of cars
partially blocking
its entrance.
Rocks hard enough
to break yourself against.
Rocks beaten, slowly,
by time and wind and rain
into little grains that mushed
under the soles
of my dirty shoes.
I used to climb over the rocks,
drop just inside the opening
of the cave
and call out.
It didn’t matter what.
Not words or names or commands.
Just noise. Just the sound of being.
Just something to send out and hear echo
back a fraction of a second later,
already in the past, already over.
These days I’m sure I’m still stuck
just inside the mouth of a neighbor’s rockhouse,
spinning circles, splashing off spraypainted walls,
--in motion but trapped--
in that time loop reverberation.

Another Three Lonely Ones

“I don’t have a problem, Chelsea.”
I overheard him from across the nearly empty,
noontime bar. Sun, weak as stale tea,
filtered in hazily through cracked blinds & dusty windows.
The summer crowd had ceased thinning out
over a month ago. It had stopped entirely now.

“You said you did last night,” she persisted. “You said so yourself.”
A stool creaked in their direction.
“I was drunk when I said that.”

An awkward pause stretched out like the endless horizon of pale blue
--Lake Michigan not a stone’s throw from where I sat.
I could almost feel the little stings of pelting sand
off Sleeping Bear Dunes & the hanging mist
of the great lake’s spit haloed like a bad reputation not readily dealt with.
The barkeep--quite suddenly--found something that required
his immediate attention in the dark recesses of what I assumed was the kitchen.
The batwing doors beat an off-rhythm, doubling with each swing
as the rusty hinge screamed and squawked,
piercing the stagnant air like a quietus keen,
stabbing it, shooting it through like the period, a black hole slashing all,
serving as the end of sentence of whatever relationship had just ended.

I took a long pull from the bottle of beer. Ice beneath my fingers
slipped down the label and pooled on the waxed & shining wood,
the only thing aside from the beer that looked well kept in the place.
I peeled a corner of the label off the bottle & watched the little icebergs
flow south as gravity steered us towards our eventual endings,
collective and a part, together but alone, always alone really.

“You know what?” her voice was triumphant
in her bitter disappointment & resentment now.
“You are the problem, Josh.”

I heard the door shut behind her,
the beaten bells clanging their discordant knell,
a beck & call as much for the barkeep as for us all.
as I finished what was going to be my last beer of the afternoon.

The barkeep reemerged from the kitchen with a glass and a rag.
He took a quick glance in the direction of The Problem Josh
then set down the glass in front of me.
It was chipped & battered. There’d been a logo on it some years ago
but it was indecipherable now. A cryptic, vaguely female eye peeking out
of a wash of faded colors & jangled letters.

“Thought you might like a glass.”
We both looked down at my empty bottle & waited.
Oh, the weight of the wait.
I hadn’t asked for a glass with any of the four previous beers
nor had one been offered.

I smiled and slid another three lonely ones across the bar
just as the door closed a second time.

There’s a thousand lives to live out here.
A thousand means of finding meaning.
I’ve stumbled onto one of them, I think.
Pine needles, knots of twining vine,
a vegetation nearly Northern Pacific in feeling;
the rain pattering sound on the dew-soaked heatherdowns
like gently muted toms or nearly forgotten, rustic spells.
Incantations of what you’ve lost but strive to find
but what can you retrieve from so much lost time?

I saw a mother and two cubs scamper across Saffron Road
in the post-rain haze of a late September day.
I’ve given myself over to substance use today:
intoxicated by a story I never lived, I translated it to music,
spent the time after in a pot-filled gauze,
a claustrophobic morning of clouds and sky and lake,
losing sense of where the reflection ended and the real began,
later a double IPA daze, watching the changing
leaves in the passing car’s suspended breeze
dance and twirl like the uncurling furls of the locks of your sanguine curls.

You get a sense that the land here is waiting, patiently biding its time,
the time just before the big white hands of winter sus out the sun,
wrap the heavy blanketed cloak around the starving pines,
granting everything under
only
the chance to hide & wait & sleep.

A.S. Coomer is a native Kentuckian serving out a purgatorial existence somewhere in the Midwest. His work has appeared in over thirty publications. He’s got a handful of novels that need good homes. You can find him at www.ascoomer.wordpress.com. He also runs a “record label” for poetry: www.lostlonggoneforgottenrecords.wordpress.com.
Posted by RASPUTIN: A Poetry Thread at 8:14 AM